The French side came into the game as underdogs against a Barca side that had lost just once in a season that included a flawless La Liga-winning campaign.

But the most decorated side in the women’s game started superbly, pressing high and picking apart the Catalans to charge into a 3-0 first-half lead.

🦁🏆 Lyon reclaim the #UWCL title and are European champions for an EIGHTH time! 🎉🎉#UWCLfinal | @OLfeminin

Amandine Henry struck a brilliant long-range strike to give them a lead that was doubled by a header from Ada Hegerberg, returning to Europe’s biggest stage for the first time since her 20-month injury lay-off.

The Norwegian forward then turned provider to set up Catarina Macario for a close-range finish to leave a shell-shocked Barca reeling. 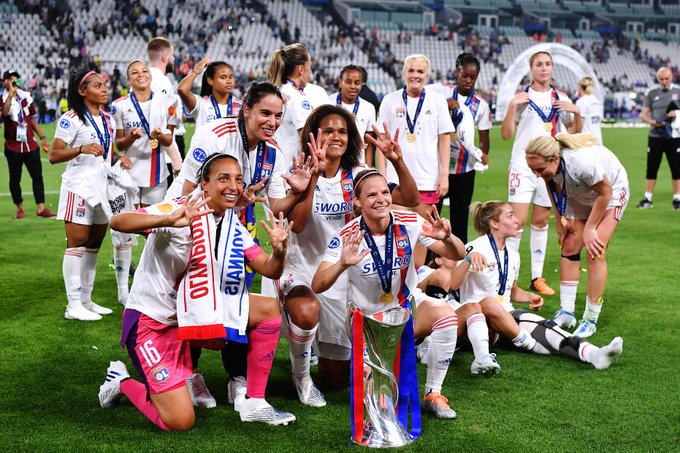 Ballon d’Or holder Alexia Putellas gave Barcelona hope just before the break with a low finish – her 33rd goal of the season and 11th of this Champions League campaign. 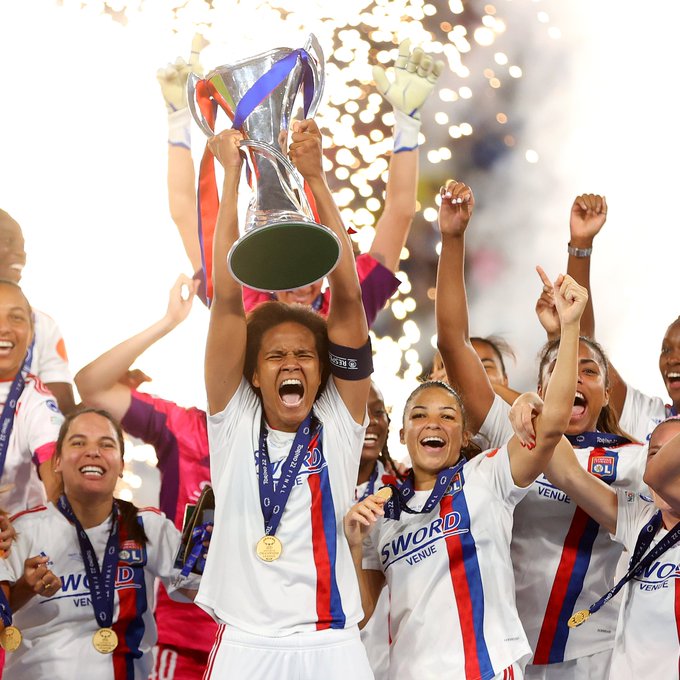 🤩 What a goal. What a performance! 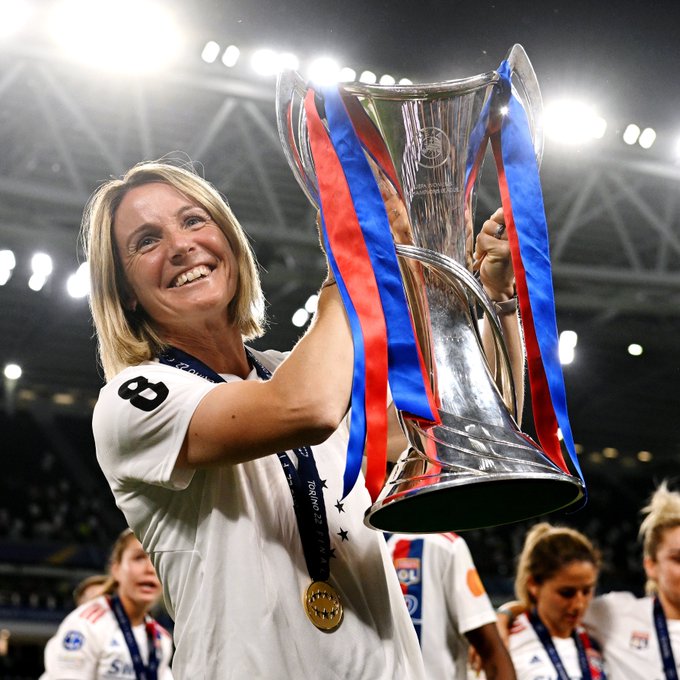 Jonatan Giraldez’s side then threw everything they could at Lyon, including an ambitious effort from Patricia Guijarro from close to halfway that hammered the bar, but the French side held firm to reclaim the European crown they last held in 2020.