The 21-year-old will join the club on July 1 and will follow in the footsteps of his father Alf-Inge Haaland, who played for the Citizens between 2000 and 2003 and signed almost 22 years ago to the day.

Pep Guardiola’s side revealed last month that they had reached an agreement with Dortmund to sign the Norway international, subject to the club finalising terms with the striker.

Now, the wait for City supporters is finally over as the club have unveiled their marquee signing wearing the new home kit for the 2022-23 campaign.

Speaking to Man City official website on his arrival at the Etihad Stadium, Haaland said:

This is a proud day for me and my family. I have always watched City and have loved doing so in recent seasons. You can’t help but admire their style of play, it’s exciting and they create a lot of chances, which is perfect for a player like me.

There are so many world-class players in this squad and Pep is one of the greatest managers of all-time, so I believe I am in the right place to fulfil my ambitions.

I want to score goals, win trophies and improve as a footballer and I am confident I can do that here. This is a great move for me and I can’t wait to get started in pre-season. 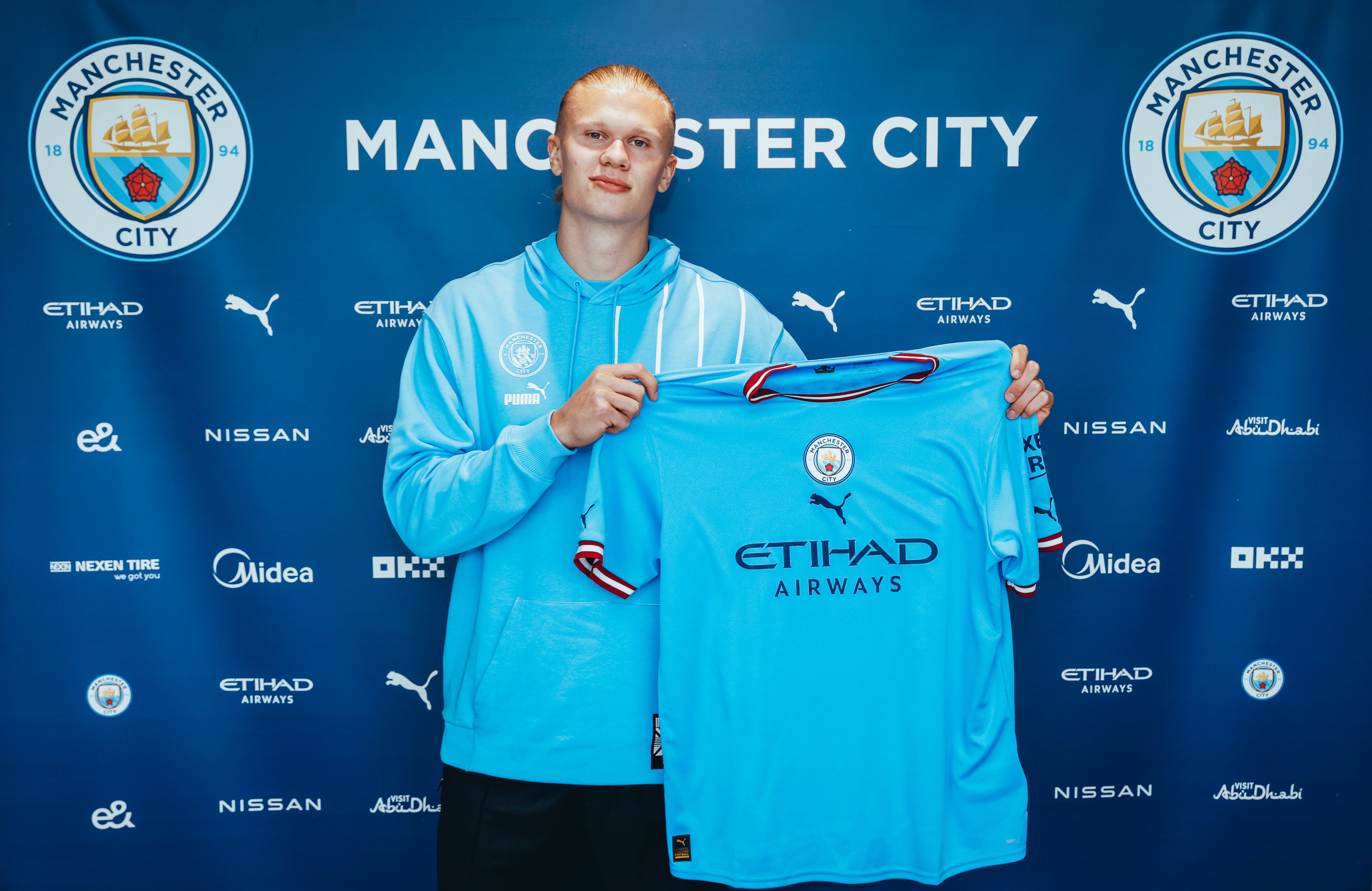 We have been monitoring Erling for several years now, so we are delighted to bring him here to Manchester City.

He is a huge talent and has been one of the best strikers in Europe over the last few seasons. His goalscoring record is exceptional and his performances at Borussia Dortmund and in the Champions League in particular have proved he can succeed at the highest level.

Erling has everything we want in a striker and we are certain he will excel in this squad and this system. His rise has been remarkable, but he is still only 21. His best years are ahead of him and we are confident he can get even better working with Pep.

This is a very exciting signing for our club, and I am sure our fans will enjoy watching Erling perform in this team.

City have confirmed that fans will be able to purchase Haaland shirts as soon as the striker’s squad number is confirmed in due course.

Haaland, who is regarded as one of the most exciting talents in world football, leaves Dortmund after scoring 85 times in 88 appearances across all competitions, including 28 strikes in 29 games in the 2021-22 campaign. 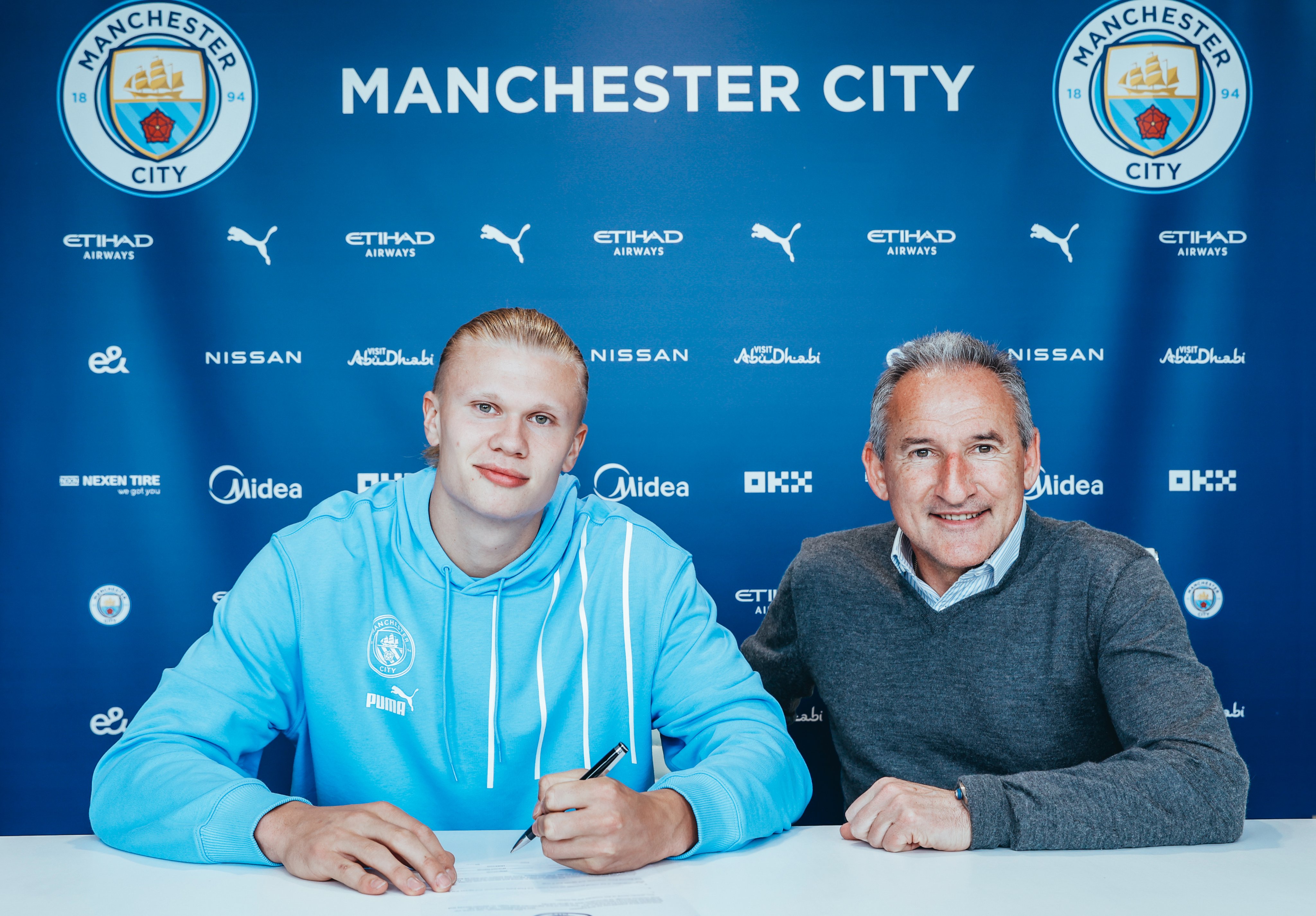 The former Molde and Red Bull Salzburg man has recently been away on international duty with Norway, scoring five goals in four UEFA Nations League matches and taking his goal tally for his country to 20 in 21 appearances.